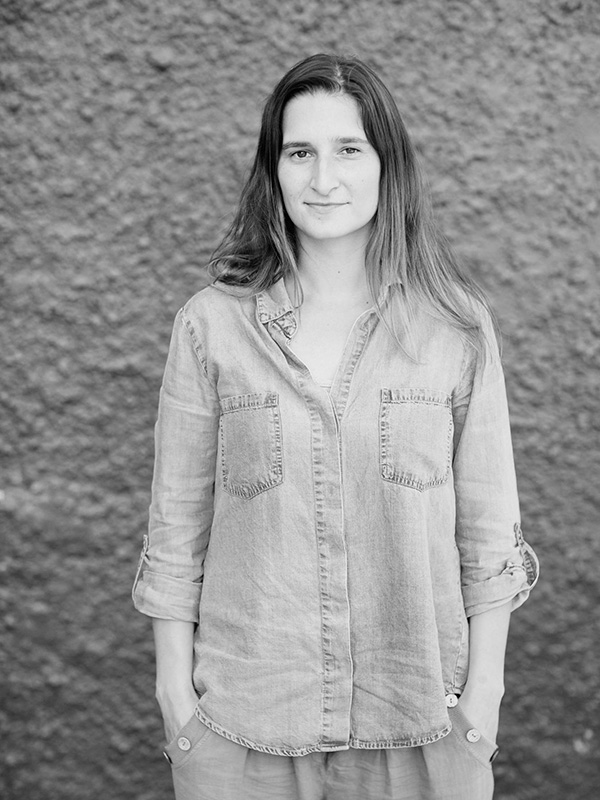 Sarah Grohnert is a director/editor with a strong sense of visual storytelling and the ability to bring an endless amount of patience and curiosity to her projects. Originally trained as an editor in her native Germany, Sarah studied directing at the Arts Institute Bournemouth in the UK and subsequently lived and worked in London for 5 years. Sarah is a New Zealand resident since 2011. Ever The Land is Sarah's debut feature documentary. 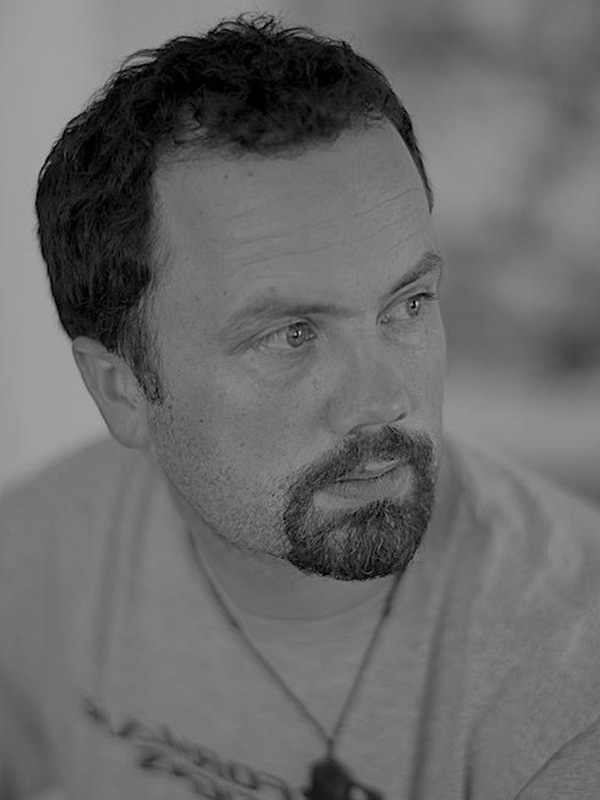 Alexander Behse is an award winning creative producer whose eclectic body of work has resonated across the wider Pacific. From high-end documentaries to celebrated prime-time series Behse’s drive for risk-taking treatments, engaging subjects and his eye for talent have made him one of the most innovative and prolific young producers of indigenous, factual and adventure programming in the region today. 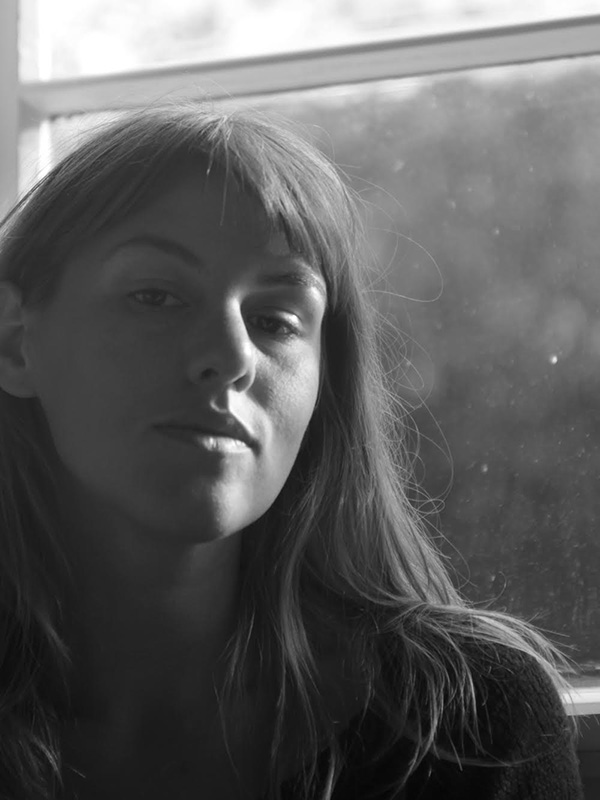 Prisca Bouchet has been working in NZ film and TV for over eight years. Her editing credits include the  award-winning feature documentary There Once Was An Island and New Zealand feature documentaries Mental Notes and Pretty Brutal. She has recently made her directing debut, along with co-director Nick Mayow, with short documentaries Le Taxidermiste (Best Self-funded Short Film, NZ Film Awards 2013) and TODAY, a three-minute online film which follows the passing of time in a rest home. Prisca is passionate about documentary as an artform that allows social exploration.